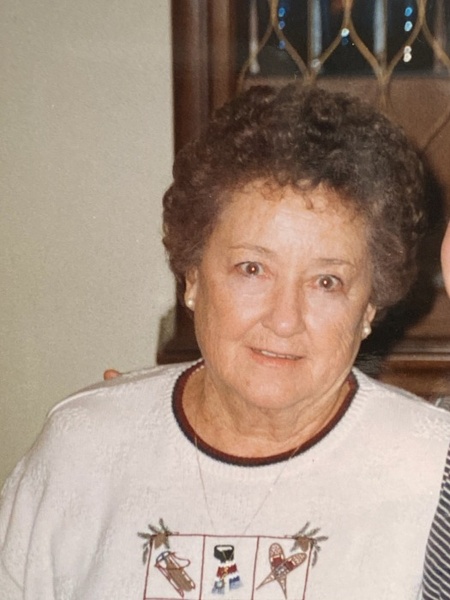 Reba Dorothy “Dot” Watson 94, of Avon Park went to be with the Lord in Sebring, Florida April 14, 2021.
She was preceded in death by her loving husband, Lawrence Lanneau “Larry” Watson.

She married Larry Watson of Savannah, GA and they resided in Atlanta for almost 23 years. They moved
to South Florida in the late 1960’s and later moved to Highlands County in the early 1970’s.

Dot is survived by her sons Tony (Rosa) Watson of Palm Bay, FL and Michael (Marsha) Watson of
Oregon.

In lieu of flowers, the family suggests donations be made in honor of Dot’s memory to either the
www.woundedwarriorproject.org or http://humanesocietyofhighlandscounty.com/donation.html

To order memorial trees or send flowers to the family in memory of Reba Dorothy "Dot" Watson, please visit our flower store.
Send a Sympathy Card