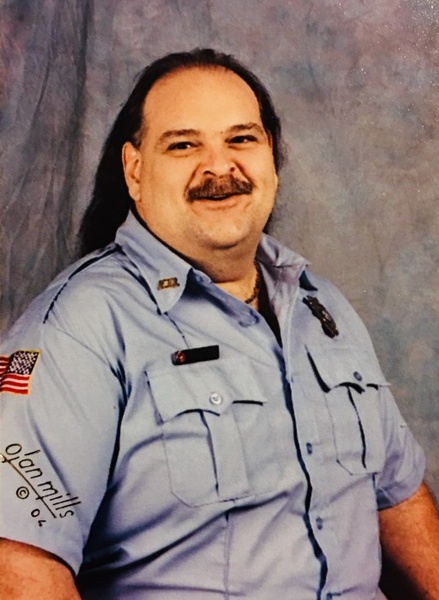 Antony (Tony) Micheal Peck, passed June 25, 2017 at Florida Hospital in Sebring, Florida. Tony was born September 10, 1961 in Dartford Kent
England. He is survived by his mother Mairin Ogle, siblings Tammy (Guy) Favorite, Marian (Dale) Shamblen, Richard (Danitza) Ogle and Tina (John)
Haley. Tony had seven nephews and one niece as well as a very close uncle, Michael (Donna) Allen and aunts, Betty Allen and Helen Newman, Rosemary (d) and David Juden. He
enjoyed participating in organizations and groups that were helpful to the local community. First, there was Boy Scouts when he was in school,
Awanas, then F.F.A. Tony and his brother Richard used to work for their Agriculture teacher, Mr. Skipper, during summer vacations. Later he joined
Junior Deputies and after graduating from Sebring High School in 1979 he participated in numerous groups such as,  Meals on Wheels, The Jaycees, in
which he was vice president, Desoto City Volunteer Firefighters, volunteer E.M.T. and the motor cycle club A.B.A.T.E. in which he especially liked
the Toy Run. He was an R.N. specializing in dialysis. Tony is preceded in death by his step father, Richard William Ogle, and father Kenneth A
Beliwicz. Eleven months after Tony's passing, his widow, Hope-Osberg Peck passed.

To order memorial trees or send flowers to the family in memory of Antony Michael Peck, please visit our flower store.