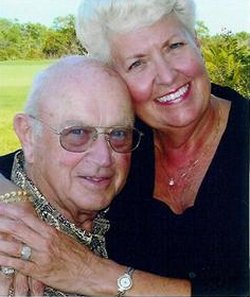 TAYLOR, BURTIS G., formerly of Indianapolis, IN, died, Tuesday, November 3, 2009 in Sebring, FL. He has been a resident of Avon Park, FL since 1994. A retired executive of Indiana Farm Bureau Insurance since 1993; retired member of the board of directors for American Hardware Mutual Insurance a member of Motorists Insurance Group. He was also a former teacher at Southport High School until 1967. A member of the Southport Masonic Lodge; Scottish Rite and Murat Shrine Temple. Burt also was an avid lover of music, played various musical instruments and sang as a member of the Barbershop Harmony Society. He was preceded in death by his parents, Everett and Lois Taylor; brother, James E. Taylor. Burt is survived by his wife, Dixie Taylor; son, Greg Taylor; daughter Cheri Mansfield; sister, Rhonda Schuepbach; four grandchildren; two nephews and a niece. Services will be held at Founders Hall in Highlands Ridge, Avon Park, FL, 11:00 am, Friday, November 6th. The family will receive friends one hour prior. Memorial contributions are requested to: Church Service Center Food Bank, in care of William Stephenson at 198 Rowe St, Avon Park, FL 33825.

To order memorial trees or send flowers to the family in memory of Burtis G. Taylor, please visit our flower store.
Send a Sympathy Card