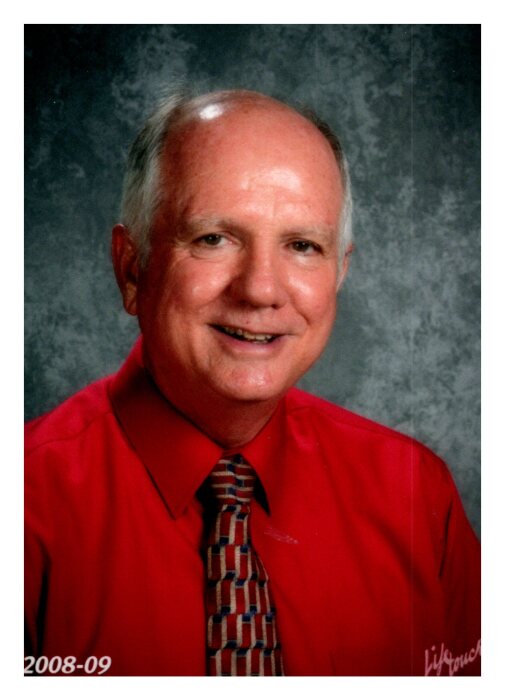 Dan was a graduate of Sebring High School Class of 1964. He attended St. Petersburg Community college and went on to Florida Atlantic University where he obtained bachelor's and master's degrees in education. He taught in Boynton Beach for four years before moving back to Sebring. He and his wife Becky returned to Highlands county to teach and raise their family. After teaching Dan moved into education administration and was principal in schools in all three communities. He was recognized by students and parents wherever he went. He retired from Avon Park Middle School in 2009.

Dan came from a Florida pioneer family that settled on the Kissimmee River at Ft. Bassinger. Dan was always proud of his heritage as a fifth generation descendent from Cape. John Pearce. As a boy and a young man looked forward to summer when he could work on his Aunt Edna's P-4 ranch, ride a horse and work with the cowboys.

Dan was awarded the Highlands News Sun Man of the Year in May 2018, the first time for the awards. He was well known for his seasonal yard decorations especially Halloween and Christmas. Santa would appear on special nights sitting in his sleigh, other nights the Grinch would appear. Families enjoyed stopping and walking around the Johnson yard displays and taking photos with Santa and the Grinch.

Dan was a member and former president of Avon Park Noon Rotary, he initiated the Back to School Continental Breakfast for Avon Park Teachers. Dan enjoyed retirement after 41 years in education and he was thankful and felt blessed for every day.

He is survived by his wife Becky with whom he celebrated 50 years of marriage in July. Dan leaves his children, Jennifer and Mark Lacienski, Daniel and Amirah and Andy and Paige; grandchildren, Charlie IV and Delilah Johnson; sisters, Carol and Terry Wolfe, Patricia and Stuart Guthrie and Colleen and David Ricketts. His nephews, Jason and Rene Wolfe and Braden, Ryan Wolfe, Kevin and Krystal Guthrie and Evelyn, Matthew Guthrie, Brian Guthrie and Chase Ricketts. Dan leaves behind many friends and will be greatly missed by all.

A visitation will be held at Morris Funeral Chapel on Thursday, August 5th from 5-7:00 pm. A funeral mass will be held on Friday, August 6th at 11:00 am at St. Catherine Catholic Church with Father Jose Gonzalez. Burial will be at Lakeview Memorial Gardens. Those wishing to make a contribution in Dan's memory may give to Good Shepherd Hospice, 1110 Hammock Road, Sebring, FL 33870 or Champion for Children Foundation, 419 E. Center Avenue, Sebring, FL 33870.

Arrangement are being handled by Morris Funeral Chapel, Sebring.