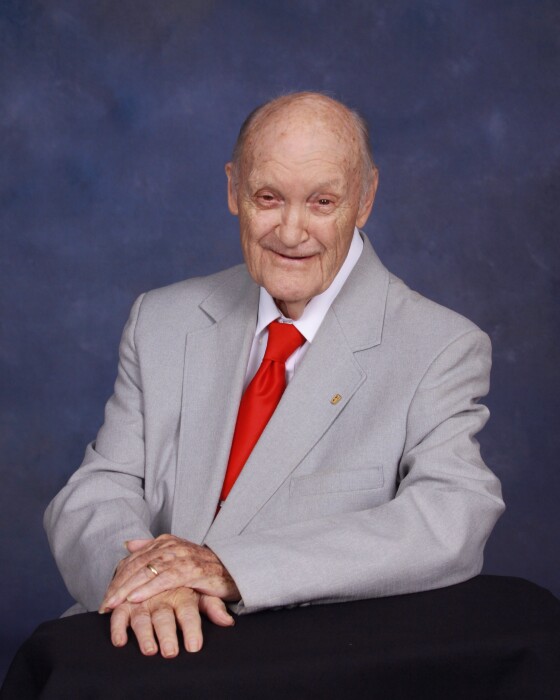 Rev. Clyde W. Weaver, Jr. passed away peacefully on Tuesday, May 5, 2021 at the Good Shepherd Hospice Center in Sebring, Florida at the age of 85. Clyde was born on September 23, 1935 in Staunton, VA to the late Clyde and Lula Weaver. He graduated from Wilson High School in Fishersville, VA and later went on to Warren Wilson Junior College in Asheville, NC. There he met Jewell, the love of his life. They married in October 1958, shortly after Clyde enlisted in the United States Army where he would proudly serve his country for the next few years. In the coming years he would be blessed with two daughters as well as become a school teacher that taught both academic subjects and music. Music was a big part of his life as he played various instruments and sang in and led various church choirs. During this time Clyde also attended James Madison University to obtain his Bachelors Degree and was called to the ministry in 1968. Clyde attended Duke University’s Seminary Program and graduated in 1972. Rev. Weaver would go on to spend 50 years in the ministry involving 10 appointments with 17 churches. In addition, he was a chaplain at various hospitals, nursing facilities, and the Volunteer Fire Department in Lorida, Florida. Clyde was very successful in his calling and touched many, many lives. One of his favorite things to do was spend time with his grandchildren and great-grandchildren whom he loved with all his heart. Clyde is survived by Jewell, his wife of 62 years, 2 daughters - Donna Callaway and Denise Click & husband Mike, 3 granddaughters - Stephanie Byers & husband Randy, Brandi McDaniel & husband Bruce, and Kristin Callaway & fiancee Wilson, and 3 great-granddaughters - Avreigh and Emmalyn Byers and Savannah Ballard. A memorial service is being planned for this Summer in Clyde’s home state of Virginia.

To order memorial trees or send flowers to the family in memory of Clyde W Weaver, Jr., please visit our flower store.
Send a Sympathy Card