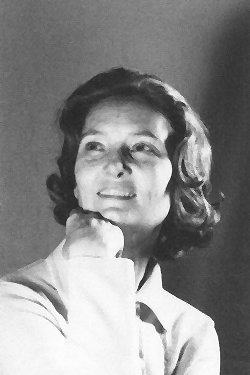 SIMON, ELIZABETH, age 93, passed away peacefully on November 4, 2009 at Royal Care of Avon Park, FL. She was born December 11, 1915 in Chicago, IL. She was an extremely gifted person who along with being a mother and housewife, Doctors receptionist, substitute teacher, dental assistant, doll collector was also a orchid hobbist; a member of the Raleigh Orchid Society and a member of St. Catherine Catholic Church, Sebring. She moved to Raleigh, NC from Illinois, after living in Raleigh for ten years she moved to Sebring in 1997. She was preceded in death by her husbands, James Liggett, Maurice Petesch and Phillip Simon. She is survived by her daughters, Barbara Leone Ebert, Sebring, Maurine Reyes, Mundelein, IL and Jennifer Fischetti,New York a son, Bruce Petesch, Cary, NC; the proud grandmother of eleven and great grandmother of twenty -one, and great great grandmother of two. A memorial mass will be celebrated at a later date in Illinois. Memorial contributions are requested to Good Shepherd Hospice.

To order memorial trees or send flowers to the family in memory of Elizabeth Simon, please visit our flower store.