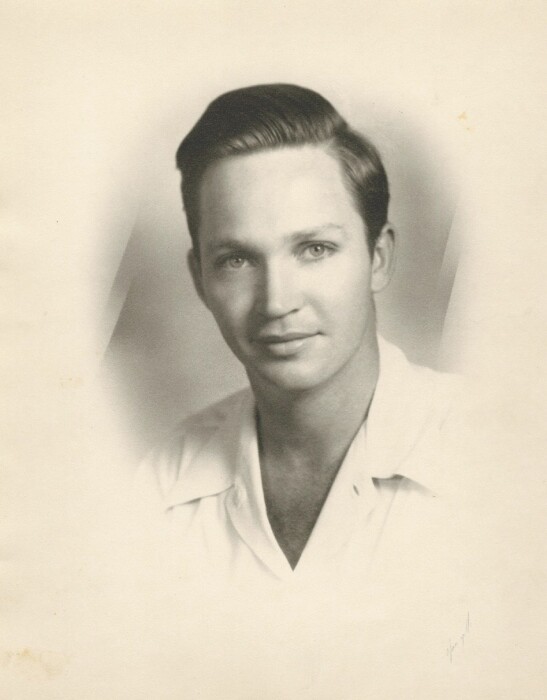 Francis H. Raley, 97, of Sebring passed away quietly at home on Monday, May 11, 2020. He was predeceased by his wife of 71 years, Iris, and his son, Allen.
Born in Jefferson, South Carolina, at his ancestral home, on April 25, 1923, he served as a medic in the United States Army with the 144th Station Hospital in the Pacific theatre during World War II. Starting on Bougainville Island, the hospital followed close behind the front lines until the final liberation of Luzon.
He moved his family to Sebring in 1960 after selling his trucking company to become a citrus grower. He continued active participation in the citrus industry until his retirement in 1988. He and Iris were avid motor homers, square dancers and motorcyclists, and they spent many happy years dancing across the United States.
He is survived by his daughter, Gwen, of Sebring, son Stan (Debby) of Bradenton and son Bill (Linda) of Conover, NC, 6 grandchildren, 11 great-grandchildren and 2 great-great-grandchildren.
A graveside service will be held at 10:00 am Saturday, May 16, 2020 at Lakeview Memorial Gardens.

To order memorial trees or send flowers to the family in memory of Francis H. Raley, please visit our flower store.
Send a Sympathy Card