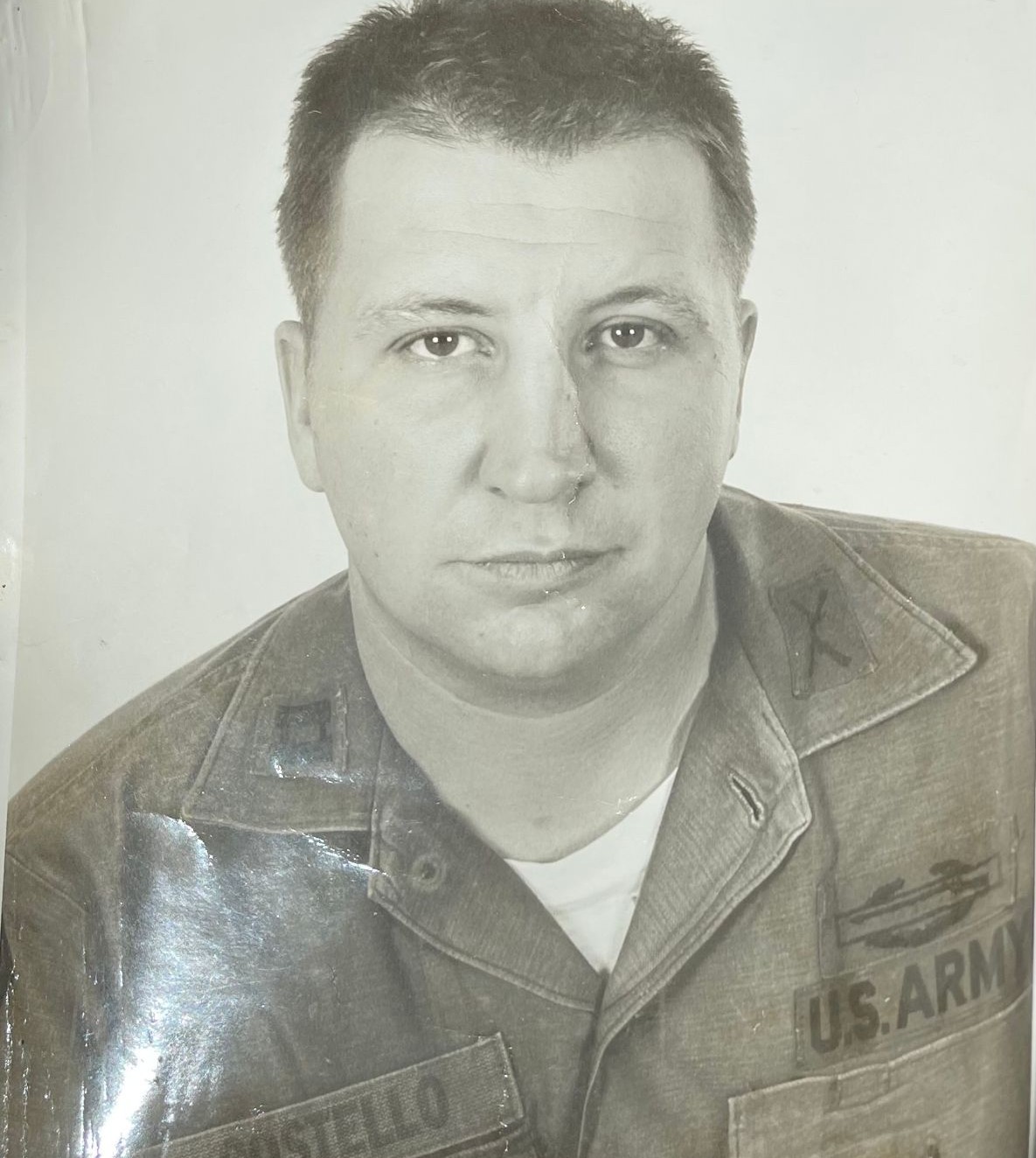 James George Costello was born in Chicago Illinois and passed peacefully at home surrounded by his loving sons.  James was a Captain in the U. S. Army for over 20 years.  He was a decorated soldier who served in Korea as well as Vietnam.  James settled in Sebring in 1978 where he raised his family.  He was a dedicated member and Grand Knight with the Knights of Columbus and devout member of St. Catherine’s Catholic Church in Sebring.  He served as a Eucharistic Minister for a number of years after retiring as an educator from APCI.
James was predeceased by his loving wife of over 50 years, Mary Kay Costello.
James is survived by his sons Andrew Costello (Jennifer Costello), Joseph Costello, James Costello (Kymberlea Costello), and his adoring grandchildren Hunter, Chase, Carbry, James, Kavan, McKenna, Lea, and Quentin Costello who will all miss him immensely.
The family will receive friends Wednesday, 5-7PM at Morris Funeral Chapel. Funeral Mass will be held Thursday, April 21, 2022 at St. Catherine Catholic Church. Interment with Military Honors will be at Florida National Cemetery. www.morrisfuneralchapel.com

To order memorial trees or send flowers to the family in memory of James G. Costello, please visit our flower store.
Send a Sympathy Card