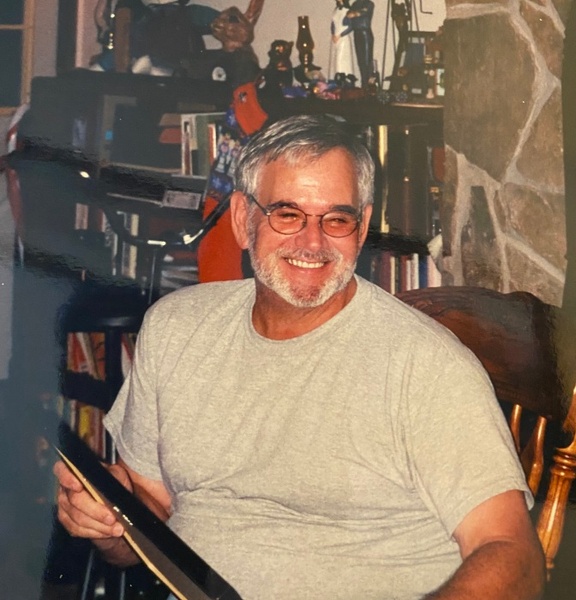 James (Jim) Leon Osborn, Sr. went home to be with his Heavenly Lord - Wednesday March 31, 2021 at 7:42 AM. He was preceded in death by his parents Leon and Mildred Osborn, his sister Maryanne Fricks and his granddaughter Lauren Bayleigh Machia. He is survived by his loving wife of 55 years, Amanda of Sebring; his son James Osborn Jr. and spouse Michael Nagy of Lakeland; his daughter Julie Machia and spouse Jeremy of Sebring; his beloved grandchildren Lainie and Adam Machia of Sebring; his brother Richard Osborn of Hayesville, his sister Barb Martz of Sebring and numerous nieces and nephews. He was born in Monroe, Michigan and resided much of his young life in Goshen, Indiana. He attended school from Waterford Elementary to Goshen High School. Goshen was also where he met his wife Amanda when she was a student at Goshen College. They made their home together in Benton, Indiana where they were members of the Benton Mennonite Church and Jim served as a member of the Benton Township Volunteer Fire Department for 14 years 1965 – 1979. In 1979 the family relocated to Sebring, Florida where they opened Mandy’s Laundry in downtown. They were long time members of the Sebring Church of the Brethren where Jim served in a number of leadership positions including deacon. Jim also served on the Palm’s Retirement Center Board of Directors from 1982 – 1994, eventually serving as its president. He was a realtor, broker and eventually achieved the Graduate Realtor Institute designation. He also worked as a salesman for Pitney Bowes office machines. From 2000 – 2011 Jim and Amanda relocated to and resided in Hayesville, North Carolina, where they were members of the Oak Forest United Methodist Church and active members of the Oak Forest Mission Team. They moved back to Sebring in 2011 to be closer to their beloved grandchildren. After returning to Sebring, Jim continued to be involved in leadership and as a member of the Sebring Church of the Brethren. He also served on the Highlands County Planning and Zoning Commission and Board of Adjustments. Jim was a lifelong Christian, an amazing husband, father and grandfather, while we are heartbroken at our Earthly loss, we know that eventually we will be reunited in the heavenly realm.

To order memorial trees or send flowers to the family in memory of James Leon Osborn, please visit our flower store.