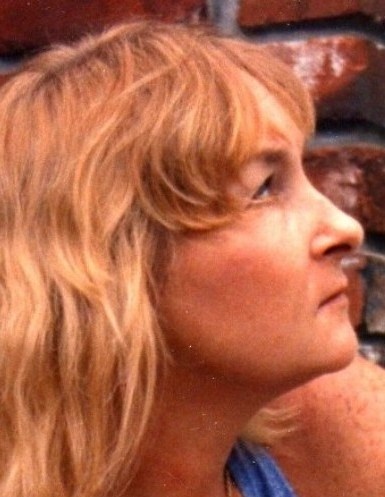 Our good neighbor Jane Edith McArthur passed away peacefully in her sleep October 9, 2018 in her Sebring home. Jane was 74. She was born in Warren, Pennsylvania and moved to Sebring in 2006 from Hollywood, Florida. She spent her early years growing up in Niagara Falls NY, moving to Hamden CT in 1959 when she was a sophomore in high school, graduating in 1962. She attended St. Lawrence University and Southern Connecticut State University.  Starting in 1973 she worked as a production manager in a Print Advertising business in NYC and moved with the company to Hollywood, FL that year. She was an avid scuba diver, a lifelong fan of football, tennis, adventuring in small planes and motorhomes, exploring many of the 700 little known islands in the Bahamas, and sports car racing which is where she met her life partner in 1972 at a race in Bridgehampton NY. She later earned a reputation as an orchid gardener extraordinaire and “a crazy cat lady”, she is survived now by her 2 cats Mariah and Doofus.

She is also survived by her lifelong partner Bart, her 2 sisters Ann in Gainesville, FL and Beth in Wallingford, Connecticut, as well as nieces, a nephew, and their children. She was predeceased by her parents Dick and Peg. The family would like to extend their deepest thanks to the many wonderful caregivers provided her by “Transitions Now” of Sebring who made it possible for her to keep doing so many of the things she loved in her later years. A notable highlight was her last trip to Hamden Connecticut for her 55th annual High School Reunion in the Fall of 2017. She will be deeply missed by her family and friends. At Jane's request, no services will be held. We thank the Morris Funeral Chapel in Sebring, Florida for handling her final arrangements.

To order memorial trees or send flowers to the family in memory of Jane E McArthur, please visit our flower store.