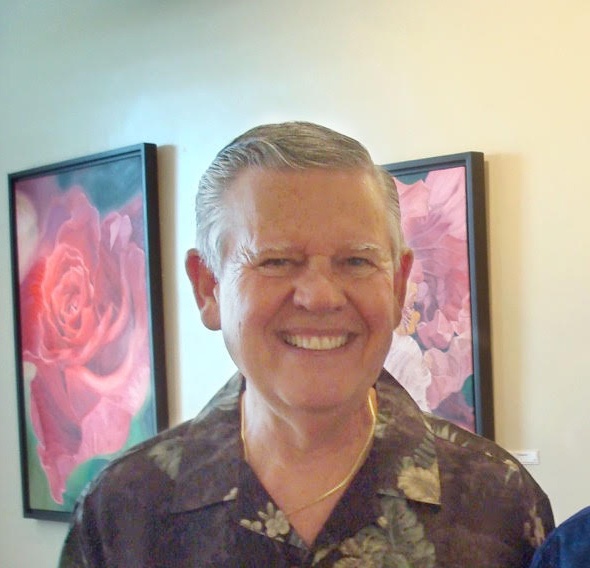 In the early hours of January 1, 2019, John Alfred Reed began the next phase of his journey.

Born in Miami on February 21, 1939 to Helen Marcella Dubreuil and John Cornelius Reed, John grew up in Homestead with a lifelong passion for music, film and entertainment began.

Upon graduation from the University of Miami in 1961 John went to work for WOMETCO (Wolfson Meyer Theater Company) in 1961 as manager of the Mayfair Theatre. There he met Mary Dubois, who he married in 1965.

John continued to work for the Wolfson family and in 1983 he was hired by Mitchell Wolfson, Jr. to run his new offices. After observing John’s meticulous attention to detail and superb organizational skills, Wolfson promoted him to execute highly-complex travel arrangements for private rail cars that traversed the nation on numerous successful adventures, attended by dignitaries and celebrities from across the globe.

After 40 years with the Wolfson family, John retired. A failed retiree, John devoted countless volunteer hours at the Biscayne Nature Center on Key Biscayne, near the beach he had loved since childhood.

In 2010 John and Mary traded the bustle of Miami for the tranquility of Sebring, Florida where they quickly forged new friendships and interests including Highlands County history, local theater, and observing (and naming) the tortoises, deer and rabbits that wandered through their property.

Whatever they did, be it traveling the world, cruising to new destinations, attending the theater, or enjoying movies from their vast DVD collection, they enjoyed life, and one another, to the fullest.

John was a consistent source of humor and entertainment, but when the need arose, he was willing to lend an ear or provide support to generations of loved ones. While the Reeds had no biological children, they curated a vast network of friends of all ages who were like family.

John’s passing leaves a void for those who knew him, across the years and miles. He is missed.

To order memorial trees or send flowers to the family in memory of John Alfred Reed, please visit our flower store.