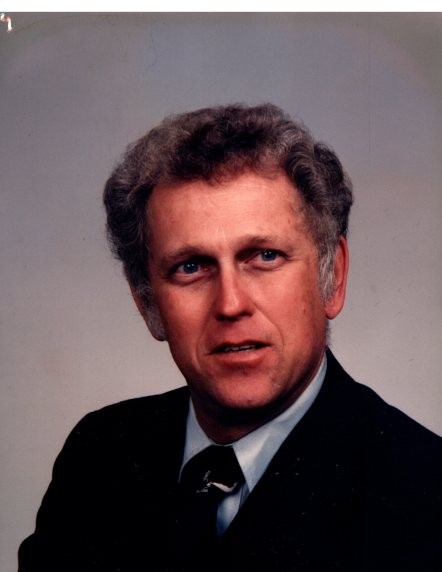 Jon Richard Foy, 74, of Sebring, Florida passed away, Friday, May 31, 2019 in Lake Placid, Florida.
Jon was born in Kissimmee, Florida son of the late Jonas and Mildred Foy.
Graduate of Sebring High School class of 1963 and member of the National Honor Society. He was an
Eagle Scout and a Cub and Boy Scout Leader. Jon was a graduate of the University of Florida class of
1967. He was a former teacher at Sebring Middle School and Sebring High School teaching biology.
He was a former insurance agent and worked for Stiles Furniture and worked as Environmental
Specialist with Highlands County Health Department.
He was preceded in death by his sister, Pat Foy; and brother, James T. Warren. He is survived by his
wife, Mary Foy of Sebring; and son, Jon Richard “JJ” Foy, Jr. of Tampa, Florida.
Visitation will be from 5-6 p.m. on Friday, June 7, 2019 with the funeral to follow at 6 p.m. at Morris
Funeral Chapel. The family request donations to any local Boy Scout Troop. Arrangements by Morris
Funeral Chapel. morrisfuneralchapel.com.

To order memorial trees or send flowers to the family in memory of Jon Richard Foy, please visit our flower store.
Send a Sympathy Card