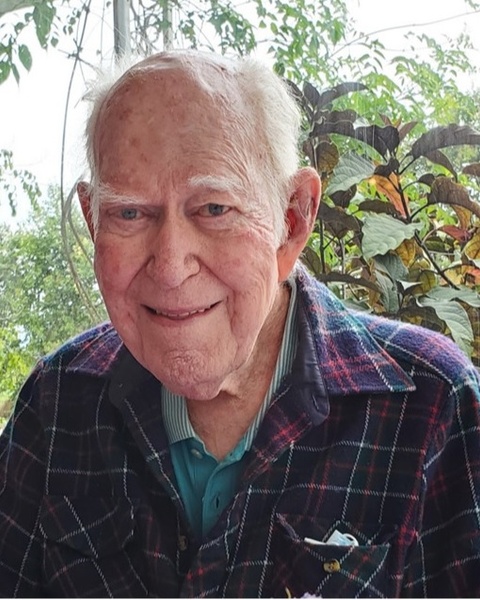 Kinney, Lawrence, 93 of Sebring, FL, after a life of humble service to his Lord and Savior, Jesus
Christ, went home to Heaven on September 17, 2022. He was born in Miami, FL, where he
met his wife Betty and served faithfully as a deacon at Stanton Memorial Baptist Church. With
his own hands, Lawrence built a lovely home where he and Betty raised their beloved children,
Barbara and Roger, and built the family an entirely made-from-scratch RV camper in which
they explored every US state except Alaska and Hawaii!

After serving in the U.S. Air Force during the early 1950s, and retiring from his life-long career
with Eastern Airlines, with their children grown and married, Lawrence and Betty moved to
Sebring, Florida, where they enjoyed many happy years of retirement and service. Sadly, Betty
went home to be with the Lord in 2008. A few years later, God blessed Lawrence with a
second wife, Joyce Lasseter, a longtime friend of Lawrence and Betty from their youth at
Stanton Memorial Baptist Church.

Although a man of great creative genius, Lawrence will be remembered far more for his
humble and consistent devotion to God and to his family, friends, neighbors and to the great
country which he loved.

A memorial service for Lawrence will be held on Saturday, October 29th, with visitation at
9:30 am and the service at 10:30 am at Morris Funeral Chapel, 307 South Commerce Avenue
Sebring, FL. Interment at the Sarasota National Cemetery, 9810 State Rd 72,
Sarasota, FL.

To order memorial trees or send flowers to the family in memory of Lawrence S. Kinney, please visit our flower store.