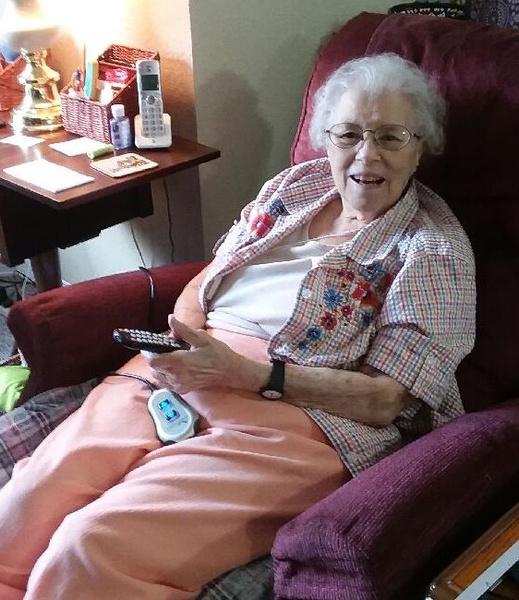 Patricia Kressly Taylor, 86, died March 17, 2019.
Born in 1932 and raised in Easton, Pennsylvania, the middle child of William and Grace Kressly. An
English major, she attended The College of Wooster, Ohio. Originally in class of 1954 she later
graduated in 1956 after a two year hiatus for mission work in Puerto Rico.
She next worked with youth in Spanish Harlem and while in New York City she met a fine southerner
from Sebring, Florida, J. Clagett Taylor Jr. He wrote his parents, Clagett Sr. and Annie Laurie, that this
“Yankee gal impressed him most with her keen intellect and determined heart.” Their first date, near the
United Nations, was a rally against South African Apartheid policies.
Marrying in 1958, they worked in Washington, D.C. and attended Masters’ programs. Soon after, both
accepted a five year call to be Methodist educational missionaries to current day Zimbabwe. They
trained in England with their infant daughter Deborah in tow.
While serving in Zimbabwe two sons were born, J. Clagett III and John Andrew. Later, as Diplomats in
the US Foreign Service, came postings to Jamaica, Zambia, Venezuela and D.C. With precision,
Patricia mastered multiple household relocations and cross cultural experiences, all while raising her
family. In that era, State Department protocol also considered the abilities of a spouse to entertain
guests and manage international moves.
While overseas, the family cherished and grew a wide international “church family.” Patricia often
worked part time and in Zambia she was a USAID Library Coordinator. In 1979, the big transition
began – to run the Taylor family’s Sebring businesses. Patricia became bookkeeper for the citrus part
and loved volunteering in local school libraries and guidance centers.
Her two sons became Sebring Blue Streaks, just like father and grandfather (Clagett Sr. class of 1919,
the first HS class!) Patricia, active in many United Methodist programs, sang in choir more than 20
years, and faithfully led a College Scholarship program. She loved Tuesday Lunch Bunch and monthly
Reader’s Club.
Many travels abroad were spent with Rotarians, a second family. 2007 brought the duo to senior living
at Fairway Pines. After 53 years of marriage J. Clagett Jr. passed in 2011. Determined and with many
health challenges she persisted, remaining eight more years. Patricia is remembered for her kind
genuine interest in the lives of the staff, her news savvy and Jeopardy passion, her fondness of African
wildlife and her compassionate wise grand-mothering.
She was a grandmother of eight, Laura and David of Michigan, James IV and Kristen of Ocoee,
Forrest, Johnny, Tricia and Daniel of Lake Placid. Her joy overflowed in two great grandchildren,
Grayson and Riley. This past Sebring Race Weekend, Patricia’s final victory lap was St. Patrick’s Day
evening.

Loved ones encouraged her peaceful transition to a balcony where a checkered flag waved her in, to her
final and eternal pit stop. As always, she had once again prepared her family well and all was in order.
Besides her grandchildren/spouses she is survived by her three children/spouses, Deborah Valencia
(Pablo), J. Clagett Taylor III (Sue) and John Taylor (Kadee).
Suggestions to honor her life of service go to The Carter Center, 453 John Lewis Freedom Pkwy NE,
Atlanta, Georgia 30307; Salvation Army, PO Box 1843 Sebring, Florida 33871; Rotary Club of Sebring
Charities, Inc. (JCT Scholarship), PO Box 527, Sebring, Florida 33871.
A memorial service will be held at 1 p.m. on Saturday, April 13, 2019 in the chapel of Sebring’s First
United Methodist Church on Pine Street. morrisfuneralchapel.com.

To order memorial trees or send flowers to the family in memory of Patricia Taylor, please visit our flower store.