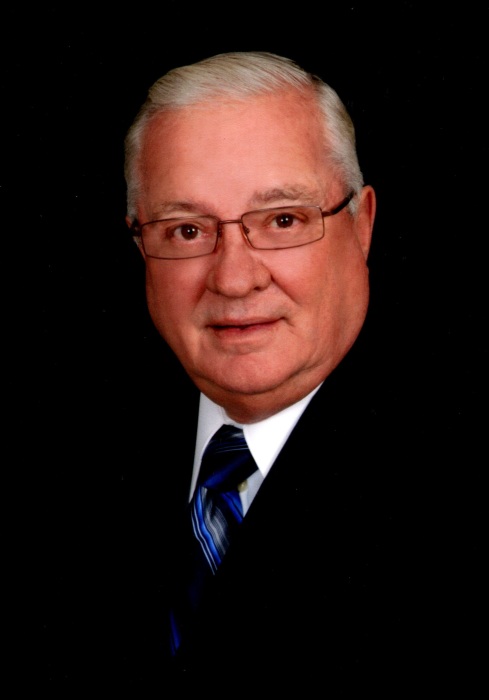 Richard “Dick” K White, passed away peacefully in his home in Sebring, FL on April 18, 2020 after a long illness. He was born in Detroit, MI on August 26, 1943. His family moved back to Fulton, KY and then relocated to Colorado Springs, CO. Richard joined the Marine Corps at a very early age after which he was an over the road truck driver for General Motors and in management for Ringsby Truck lines. He moved to Sebring in 1976 where he worked for Motorola. He was transferred to MS and then to Memphis, TN. Moving back to Sebring in 1997, Richard owned and operated Sunnyvale Medical Transport the first transport of its kind to transport patients long distances by motor coach. Dick loved all animals, golf, Gator and Denver Bronco football. He enjoyed entertaining family and friends. He was a member of St. John's United Methodist Church and Sebring Elks Lodge #1529. He is survived by his wife of 46 years, Karen and son, Mark, a sister, Linda (Frank) Appelhans, nephew, Tavis of Grand Lake, CO and Aunt Marie Smith of Greencastle, IN. Although he was in declining health for the last 2 years of his life Dick never lost his love for Kentucky, his family and friends, his zest for life or his faith in God. He will be missed, never forgotten. Graveside service will be held today at 10AM at Lakeview Memorial Gardens in Avon Park, FL. A celebration of Life will be at a later date. Arrangements made by Morris Funeral Chapel, Sebring. www.morrisfuneralchapel.com

To order memorial trees or send flowers to the family in memory of Richard "Dick" K White, please visit our flower store.
Send a Sympathy Card