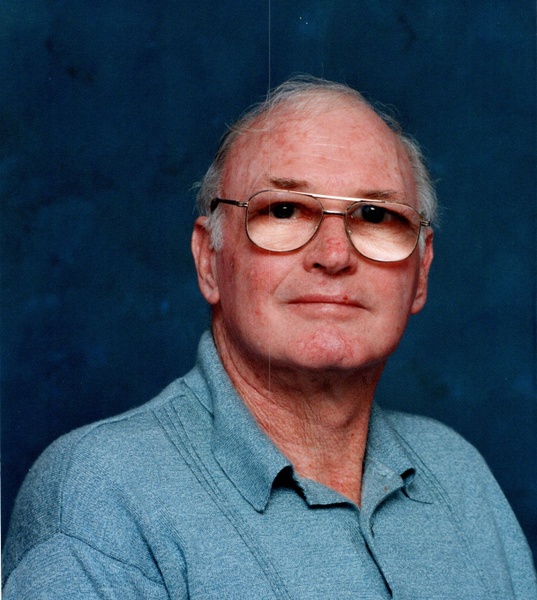 He and the family attended the Sebring Church of the Nazarene for many years.
Right after high school he joined the United States Army and went to Vietnam. He received recognition of faithful and efficient performance while assigned to the director of supply at Cam Rahn Bay.
After Vietnam, he met his first wife Judy and they were married in 1970, they had two kids, and although the union was not permanent, they coparented to raise the kids.
Then he married his second wife Carol in 1982.
He entered the trades as a HVAC and Pipefitters, which he owned his own business for over 30 yrs. in Palm Beach County, FL.
Robert is predeceased by his father Robert; mother Hazel; younger brother Roger and sister Helen.
Robert is survived by his 2 kids, Carol and Michael; 2 grandkids Chris and Catherine and 1 great grandson Sami.

Funeral services will be Thursday, May 5, 2022 at 11:00 AM at the Morris Funeral Chapel with visitation one hour prior to the services.  Burial and graveside service will follow at Lakeview Memorial Gardens, Avon Park with military honors by the VFW Post #4300 Honor Guard.

To order memorial trees or send flowers to the family in memory of Robert Fulton Jenkins, Jr., please visit our flower store.