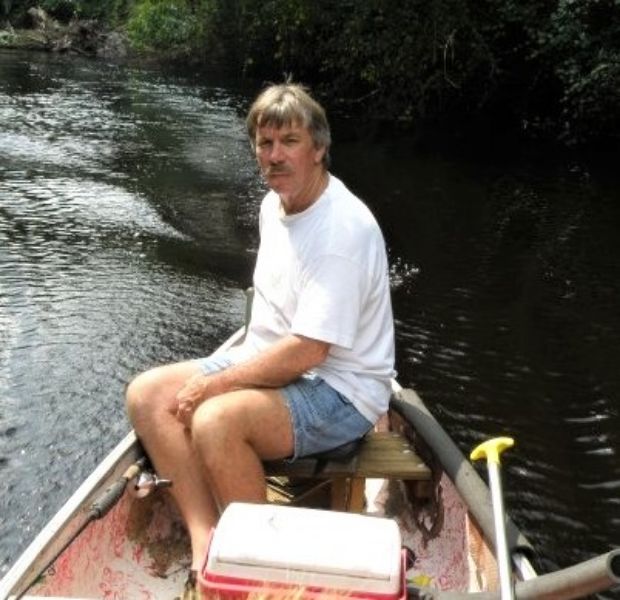 Ronald C. Broomhall aka “Broomy” passed away on February 7, 2022 in Lake Placid, Florida. He was born on January 29, 1951 in Bethesda Maryland to Howard Broomhall and Roberta Broomhall [Carlock].

Ron grew up in Maryland until he was 13 years old and then moved to Sebring Florida in 1964. He graduated from Sebring High School in 1969. After high school he attended Polk State College in Lakeland, Florida where he later decided he was better suited to work with his hands. Ron became a painting contractor and in 1975 he started his own business, Ron Broomhall Painting. He served the residents of Highlands County for over 40 years with his painting and pressure cleaning business and won the “Best Painting Contractor” award on several different occasions.

Ron was a lover of nature. He had a passion for the outdoors and regularly enjoyed canoeing, camping, mountain bike riding, and exploration hikes with his family.

Ron was married to Karen Eldredge in early 1973 and in late 1974 they had a daughter they named Stephanie. In 1981, Ron and Karen divorced and Ron made the choice to be the primary parent to raise his daughter. Ron was a dedicated man who always put the needs of others before his own. In 1985, Ron remarried and was wed to Sondra Joscsak. They shared a life together until she passed in July 2021.

Ron was preceded in death by both parents and his wife Sondra.

To order memorial trees or send flowers to the family in memory of Ronald C. Broomhall, please visit our flower store.
Send a Sympathy Card