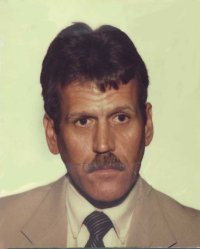 Military honors will be at
Florida National Cemetery, Busnell, FL.

To order memorial trees or send flowers to the family in memory of Ronald Ray Harris, please visit our flower store.
Send a Sympathy Card