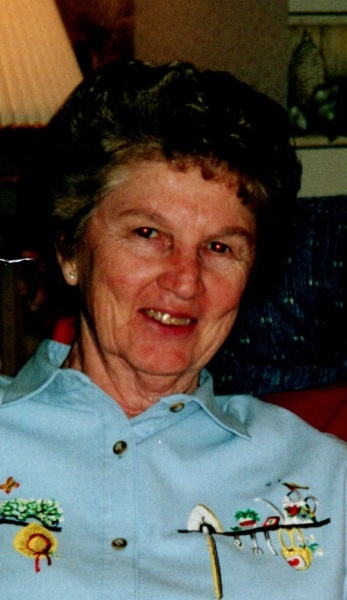 Ruth Evelyn Dyal was born on August 14, 1934, in Arcadia, Florida. She passed into the presence of her Lord and Savior Jesus Christ on Monday, December 7, 2020 in Sebring, Florida.

Evelyn was former owner and operator of Heartland Paint and Supplies in Sebring and spent much of her adult life in the house painting business helping husband Benny and son Donnie in their business Dyal Painting Contractors. She enjoyed traveling with family, especially watching the Heartland Paint Softball team which Donnie and his cousin Dennis played on. One of the greatest joys of her life was the time she spent with Wissie and Mimi traveling and just simply going out to eat. Many times they were joined by other family members.

Evelyn was raised by her parents in a primitive Baptist Church and was baptized at Columbia City Baptist Church in Lake City, Florida with her brother Damon Garrett. She later became a member of Southside Baptist Church in Sebring where she worked in AWANA and attended the Sunday School class taught by Donnie.

She spent the last several years of her life at Balmoral Assisted Living in Lake Placid where she could often be found helping other residents and just being a friend. She was loved by the staff there and they would often remark about her kind words and pleasant smile.

To order memorial trees or send flowers to the family in memory of Ruth Evelyn Dyal, please visit our flower store.