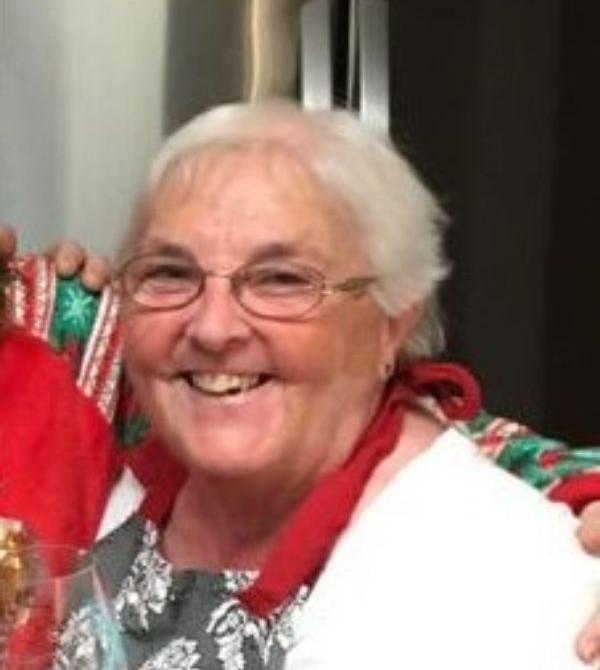 Sandra (Sandy) R. Carter went to be with her Lord and Savior on January 22, 2022 at the age of 76. Sandy was born on January 18, 1946 in Providence, Rhode Island the daughter and only child of Jose Antone and Rose Vincent Antone. Jose Antone died when Sandy was a very young girl. Her mother Rose remarried to Robert (Pete) Bell and became the loving stepfather of Sandy until his death in 1982. Mother Rose Bell died in 2013.

Sandy, Lew and family moved to Stuart, Fl. in 1978 when Lew began employment with the USDA, Soil Conservation Service. The family moved to Sebring, Fl. in 1981. In 1985 Sandy and Lew partnered with sister Esther Yoder and became Subway Restaurant franchisee’s. Their first franchise location was purchased in Gainesville, Fl. Sandy opened and was the owner manager of the first Subway restaurant in Highlands County (Sebring) in December 1985. The partners continued to open additional Subway locations in Avon Park, Lake Placid, Lake Wales and Gainesville, Fl. Sandy was the general manager for the locations and overseen the day to day operations. Sons Robert and Michael Leonardo became Subway franchisee’s in 1993. Michael and Leigh Ann Leonardo own and operate Subway restaurant’s in Lake Placid, Spring Lake and Sun N’ Lakes.

Sandy was a devout Christian. She attended many local churches (Pentecostal) over the years ministering through spiritual dancing in many of them. She traveled to Israel twice to heighten her Christian faith. During the trips to Israel she began to feel more aligned in her walk with the Lord as a Messianic Jew. She traveled to many Messianic synagogues throughout southern Florida. Sandy attended many Messianic conferences through the years.

Sandy fully believed as a faithful Christian that tithing was essential. As part of her tithing and love for children she served many years in the guardian ad litem program as a child advocate in the court system. She contributed to many national church organizations, too many to mention here. She contributed to many charitable organizations such as Wounded Warriors, UNICEF, Child Fund International, Paralyzed Veterans of America and Feeding America.

To recognize her dedication to family, church and charitable organizations the family requests you consider tithing or donations in her memory to your choice of church or organization. Condolences may be expressed at www.morrisfuneralchapel.com

To order memorial trees or send flowers to the family in memory of Sandra R Carter, please visit our flower store.
Send a Sympathy Card