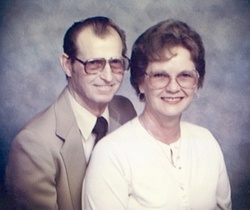 
A sympathy card has been sent to the family of Shirley Ann Nix c/o Morris Funeral Chapel.
03/26/2010


To order memorial trees or send flowers to the family in memory of Shirley Nix, please visit our flower store.