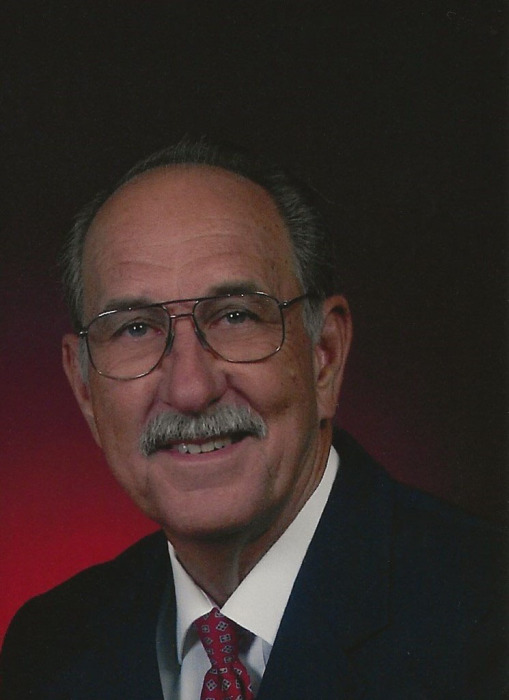 Theo Bryant, age 78, died on Wednesday, January 1, 2020 at Lakeland Regional Medical Center in Lakeland, FL. Theo was born January 13, 1941 to Henry and Bertie Bryant and grew up on a small family farm in Roganville, Texas, where he was fifth of six boys. He joined the U. S. Navy at 17 years of age and served to retirement in 1977. The majority of his military service was spent as a Flight Engineer on the “P3-Orion” surveillance and sub-hunter aircraft where he was deployed around the world. One of his last duty stations before retirement was with VW-4, a hurricane hunter squadron, based out of Jacksonville, FL. After retirement, Theo started Heart of Florida Greenhouses Inc. in Zolfo Springs, FL. Through his hard work, he grew this business to be a well respected national supplier of indoor plants. Theo was also the Music Director at Crewsville Bethel Baptist Church, where he was actively involved.

The family will receive friends from 3 to 6pm on Sunday, January 5, 2020 at Morris Funeral Chapel in Sebring, FL. Funeral services will be held at 11am on January 6, 2020 at Crewsville Bethel Baptist Church with Pastor Tom Heath officiating followed by burial in the church cemetery.

Family request in lieu of flowers, donations be made to the National Horticulture Foundation at 1533 Park Center Dr, Orlando, FL 32835.

To order memorial trees or send flowers to the family in memory of Theo Bryant, please visit our flower store.
Send a Sympathy Card