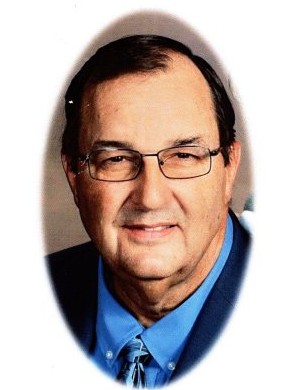 Wayne Scott Hyder was born August 18, 1952 in Reno, Nevada.  He passed away in Sebring, Florida on December 3, 2018.  He was married to Linda Sue Billington on June 21, 1975.  He was preceded in death by his son, Brandon Scott Hyder in September 1993.  He is also dearest father to Aaron Matthew Hyder (his wife Beth), and Shannon Michelle Logsdon (her husband T.J.).  He is dearest grandfather of Ryan, Caiden, Ariana, Titus, Raynie and Kira.
Wayne graduated in the first graduation class from Inter-City Baptist Christian School in Allen Park, Michigan.  After graduation he joined the army and was a paratrooper with the 82nd Airborne division.
Returning home he enrolled in Eastern Michigan University, graduating with a double major in math and computers.
During his life, Wayne was very active in his local church, teaching many different age groups in Sunday school, faithfully participating in visitation and outreach, serving as an usher and a deacon.  He always loved to be in attendance but was never willing to just "warm a pew."
Wayne wrote a discipleship manuel and was actively holding a Bible study in his own home for new Christians when God called him to Heaven.

To order memorial trees or send flowers to the family in memory of Wayne Scott Hyder, please visit our flower store.
Send a Sympathy Card